The Department of Corrections has confirmed to New Matilda that it is suing two boys who were gassed by prison guards at the Don Dale Correctional Centre in 2014. However Corrections denied reports it was a countersuit in response to a lawsuit from the boys. Instead the Department claims it is simply  seeking $160,000 for damages caused to property in an earlier unrelated escape attempt, and a second incident.

One of those incidents was reported by New Matilda in July 2015 here.

In one abuse incident, six boys were tear gassed, five of them in their cells. In other incidents, boys were assaulted, stripped naked and held in solitary confinement for long periods of up to 17 days. The abuse was exposed by ABC’s Four Corners program on Monday night.

The boys launched their lawsuit against Corrections in June 2016. The Corrections suit was filed on July 4, before the Four Corners program aired. 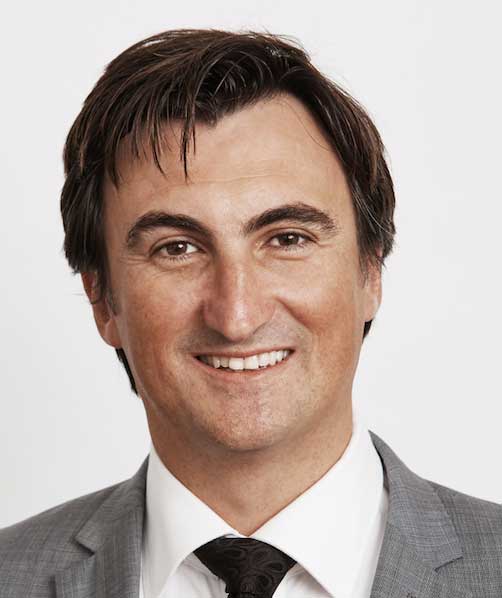 Peter O’Brien from O’Brien’s Solicitors is representing two boys in a lawsuit.

Mr O’Brien told New Matilda this morning he had not been notified of any counter-suit or lawsuit from the NT Government, but that if the reports are accurate, it was an unprecedented situation.

HOUSE AD – NEW MATILDA IS A SMALL, INDEPENDENT PUBLICATION. MOST OF OUR WRITERS ARE NOT PAID, INCLUDING THIS ONE (WHO ALSO HAPPENS TO BE THE EDITOR). YOU CAN SUPPORT OUR WORK BY CLICKING HERE TO SUBSCRIBE – SUBS START FROM AS LITTLE AS $6 PER MONTH – A SMALL PRICE TO PAY FOR FEARLESS, INDEPENDENT MEDIA.

“That is just extraordinary…. [that]NT Government have the gall to counter sue two boys who were escaping what was obviously a hell hole,” Mr O’Brien said.

“It’s incredible, just phenomenal that they would have the audacity to do that. I really am quite stunned and amazed.”

“How much more damage do they want to do to these kids?”

* DECLARATION: Peter O’Brien is also a lawyer for New Matilda.