Claims by former Minister for Immigration Scott Morrison that an asylum seeker who died after sustaining a minor injury on Manus Island received “outstanding” care will finally be put to the test almost a full year after the 24-year-old passed away in a Brisbane hospital.

Hamid Kehazaei was pronounced dead on September 5 last year after an infection believed to have originated in his foot spread through his body, leading to his medical evacuation from the Papua New Guinea-based Manus Island detention centre to Brisbane’s Mater Hospital.

After a long wait, the incident is now set to return to the spotlight with the Queensland Coroners Court due to begin an inquiry into the death tomorrow. Though currently only at ‘pre-inquest’ stage, the Coroner will eventually examine what led to the death of Kehazaei.

Serious questions have plagued Kehazaei’s case and in December 2014 leaked medical records revealed the Iranian’s evacuation from the Australian-backed detention centre on the remote island was delayed because of visa problems, even as his body quickly moved to catatonic state.

One doctor familiar with the case said the records also revealed basic antibiotics that could have saved Kehazaei’s life had been absent at the detention centre, where 942 men remain interned, according to the Department of Immigration’s most recently published statistics. Ian Rintoul from the Refugee Action Coalition said Kehazaei’s Iranian family were taking a “very keen interest” in the inquiry, and had been consulting fairly regularly with advocates and legal representatives in Australia.

“They don’t believe they have been told the truth about what actually happened to their son and they do hold the Australian government and the detention centre itself accountable,” Rintoul said.

“They’re hopeful that the inquiry is going to give them some real insight and some real evidence they don’t think has been forthcoming so far about why their son died so far away.”

The Department of Immigration has prepared its own internal report into the death but the Minister for Immigration Peter Dutton has previously said he would not comment publicly until the completion of the Coronial inquiry. 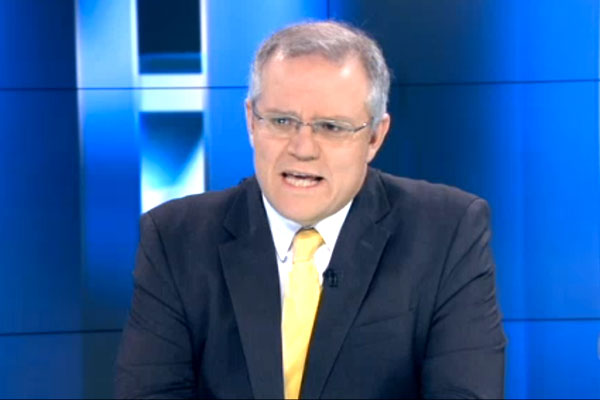 While then Minister for Immigration Scott Morrison rejected claims that Kehazaei received negligent treatment, lawyers and doctors have accused the government of a cover up.

Manus Island was recently visited by Human Rights Watch and the Australian based Human Rights Law Centre, though both parties were barred from access to the island’s detention centre.

Another centre has been established on the island to house asylum seekers found to be genuine refugees and released from detention, but not a single refugee has yet been resettled on the Papua New Guinean mainland, which they are prohibited from travelling to. Some of the men have been in detention on Manus for over two years.

Australian director of Human Rights Watch, Elaine Pearson, who visited the island, said the asylum seekers who were not genuine refugees had already returned to their countries of origin.

“The people who are stuck there are really the ones who have no choice,” she said.

In February 2014 another Iranian, Reza Barati, was bashed to death in the compound. He was one year younger than Kehazaei. No-one has yet been convicted over Barati’s death, although two PNG nationals are facing charges.