The Communities in Control Conference is returning in Melbourne in May, and among its highlights will be the fourth annual Joan Kirner Social Justice Oration.

Since 2012, the Oration has sought to showcase the fight for social justice synonymous with Joan Kirner, who has devoted much of her life to social inclusion, equality, education, environmental protection, and community.

Joan Kirner is perhaps best known for her work as the front-woman for the grassroots campaign for educational reform in Victoria in the 1970s, and later as that state's first female Premier.

The Oration has a proud history of showcasing people passionate about social justice and has seen them share inspiring stories of their journeys, learnings and experiences. 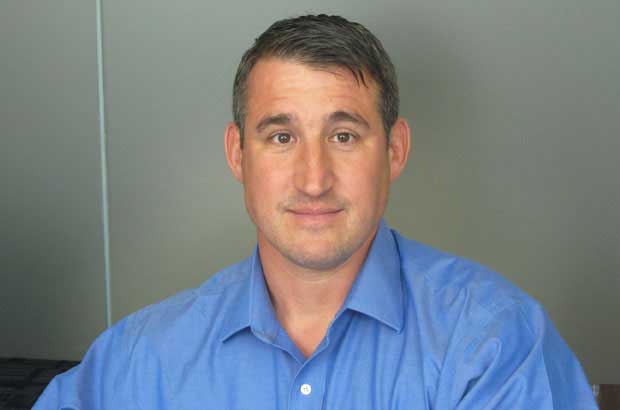 As well as Ms Kirner herself, past speakers have included:

This year’s Oration will be delivered by Former US Marine Corp lawyer Dan Mori.

Now a retired Lieutenant Colonel of the US Marine Corps, Mori became better known to many Australians as Major Dan “Michael” Mori, when he was appointed in 2003 to represent Australian Guantanamo Bay detainee David Hicks.

Dan Mori fought passionately for Hicks, bravely condemning the-then Howard Government after Hicks’ conviction in 2007 for providing material support for terrorism – a charge that did not exist at the time of the alleged offence.

But the public and political mood quickly changed – later in 2007, Hicks was returned to Australia to serve out his sentence. Earlier this year the conviction was overturned by the U.S. Court of Military Commission Review.

Dan will deliver his oration on May 26. The Communities in Control Conference will be staged at Moonee Valley Racecourse in Melbourne on May 25 and 26.  For further details, click here.

READER’S NOTE: The Communities in Control conference is a proud advertising supporter of New Matilda, and we hope our readers can find a way to support their work as well.