The house still stands on Murray St, cordoned off with police tape, barricaded with a gate and a sign to ‘keep out’, amidst calls for its demolition.

It’s a tragic reminder of the day, only four months ago, when the Torres Strait Islander, Aboriginal and South Sea Islander communities had their hearts ripped out, the missing pieces taking the form of eight murdered children.

One woman – the mother of seven of the children, and an aunty to one – has been charged with the murders, which occurred just before Christmas 2014.

There was a brief mention of the case in the Cairns Magistrates Court earlier this year. The judge is considering whether to refer it to the Mental Health Court.

But while the children have been laid to rest, in a memorial service attended by thousands in January, the community is still burdened with questions, and shattered by the trauma.

How can you move on from a tragedy like this? Is there any one to blame? And will there ever be justice?

What happens to that garden of black roses? 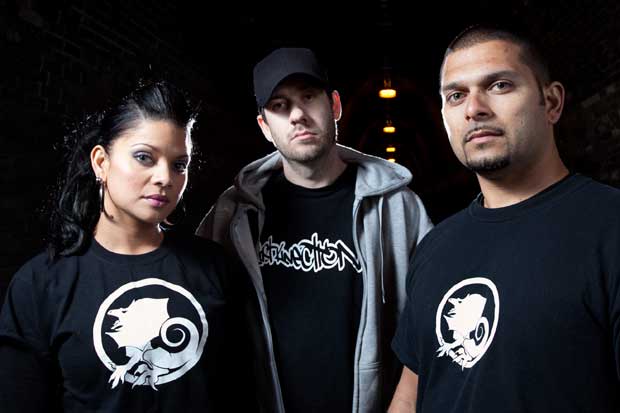 The majority of blackfellas in the area have some type of connection to the long, winding Murray Street, situated in the Cairns suburb of Manoora.

In the months after the tragedy, there were a number of suicides.

Respected Aboriginal doctor Mark Wenitong told New Matilda that he couldn’t tell if the suicides were directly related, but that this tragedy only compounded the trauma that is already felt there.

“This tragedy was on top of the ongoing trauma that our community deals with daily, and which brought together our South Sea Islander, Torres Strait Islander, and Aboriginal communities,” Dr Wenitong told New Matilda.

“This superseded the usual grief in its eight-fold tragedy with our precious children. I don’t know for sure if any subsequent suicides were directly related but we do know that these circumstances make anyone with mental health issues more unstable.”

Dr Wenitong says there is a critical need for community to start talking through their grief. But this in itself is a challenge. One way he says community can start to heal is through music.

His daughter – Naomi Wenitong – a former member of the hit Aboriginal pop group Shakaya, and now part of the successful rap ensemble the Last Kinection – went through her own personal journey of healing, using the crutch she has always fallen back on: the power of song.

Her sister lives directly across from the condemned house, and after the tragedy, she found herself avoiding the area completely.

“I felt really bad and even a bit embarrassed because it was really, really affecting me,” Ms Wenitong told New Matilda.

“Every human, I mean everyone who thinks or hears about it would be affected. The day they opened the road, my sister said to come over, she wanted me to be there. I just had that heavy feeling. I’m used to being a happy and positive person. But there was that darkness over me.

“I was driving and seeing all the children on the side of that street and it was full on. I came home and I felt I had to get rid of that feeling.”

She went home and she began listening to music.

“Music has always been there for me, through so many things. I believe music can change the world, because it changed my world,” she says.

“I came home thinking maybe I’ll write a song, but I thought, how can I possibly write a song about that? I can’t even understand it in my own mind. I can’t write a song on something I can’t understand.

“So I used it as an outlet. I remembered these songs, I started playing it on the guitar. And just singing it. I bawled my eyes out. I sang it five times and I felt so much better after that. I just felt that release. And you know, singing for them kids, that was a really personal moment for me.”

When Ms Wenitong heard about the suicides, she decided to record the songs – Black Roses by Inner Circle and As Long As I Can See the Light by Creedence Clearwater Revival, to provide some form of comfort to community members, who are embarking on the long road towards healing.

She sat down with her former Shakaya band member Simone Stacey, who lives behind Murray Street, her dad Mark, and her brother Joel, who is also a member of the Last Kinection.

“It’s about not dwelling on it and going on a downward spiral,” Ms Wenitong says.

“The most positive thing that helped me was music, and I couldn’t find the words so I stole them from someone else.”

Dr Wenitong says the song ‘Black Roses’ is about remembering the children, and how our creator views the special place of Indigenous peoples.

“I think the song is a great way of describing what our family thinks of how our creator/God sees our Indigenous peoples,” Dr Wenitong told New Matilda.

“[We are] his garden of black roses (especially our children), and we think our people are very, very special and precious in God’s eyes. And we are the peoples who remind humanity of what is important in life – our relationships, our spiritualty, our songs and dances.” 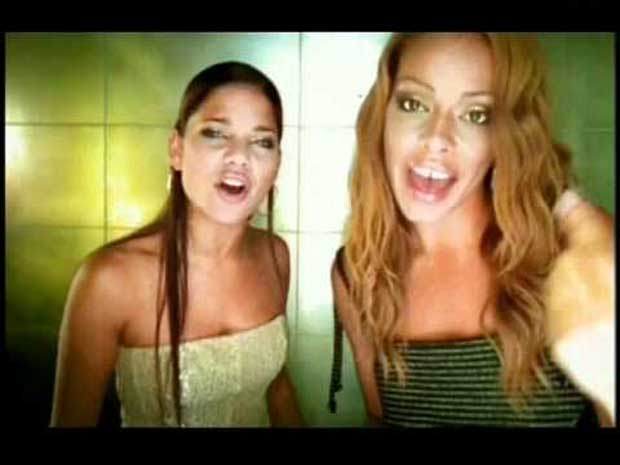 The result is a haunting, but uplifting tribute to the memories of the eight angels.

But it didn’t come easily. It took months to record the songs. Ms Wenitong says “it meant I had to think about it. And I didn’t want to think about that”.

But it was therapeutic, a catharsis.

Dr Wenitong says the power of music cannot be underestimated in the process of healing.

His family recorded it for their community, and not to put the spotlight on their family, he says.

“The song recording was not meant to spotlight anyone in our family but was a tribute to our community. There is ongoing undealt with community trauma for sure, and anyone involved in anyway who thinks that it can be just forgotten in time is probably kidding themselves.

“We need to talk to each other about it, talk to our children about it, and allow that terrible hurt to be unburdened. Otherwise it will show itself somehow, someday.

“Some need formal counsellors and some just friends and family or church.”

The Wenitongs are hoping it is shared widely.

“People have asked me where they can buy it. But this isn’t for sale,” Ms Wenitong says.

“It’s a free download and it has nothing to do with me or my singing, it’s just about trying to reach everyone that has been affected by this tragedy.”

You can listen to the Murray St tribute here.