Aboriginal MP Billy Gordon has confirmed he will not resign from Queensland Parliament saying the leaking of his criminal history “for political ends was deeply disturbing in our democracy”.

Gordon says he will continue to support the Labor minority government.

Earlier this year, the Aboriginal MP won an historic victory in the sprawling electorate of Cook, which takes in Cairns, Cape York and the Torres Strait. He was one of only two Aboriginal MPs to win a seat in the state Parliament, the first black faces in Queensland parliament since the 70s.

But Gordon opted to resign from Labor last week after allegations were made by a former partner about domestic violence, which are currently under police investigation. It was also revealed he had outstanding child support payments and had failed to lodge tax returns.

Gordon also failed to disclose his criminal history to the Labor Party, including break and enter offences committed when he was a teenager. Gordon said this morning he had received advice that he was under no legal obligation to disclose the offences, and his past history did not mean he couldn’t sit in Parliament.

It was revealed last week that his LNP opponent for Cook, David Kempton had assisted Mr Gordon’s former partner in revealing the allegations, as well as federal LNP member for Leichhardt, Warren Entsch.

The allegations were made public on a website linked to former LNP Member for Cook, Gavin King. 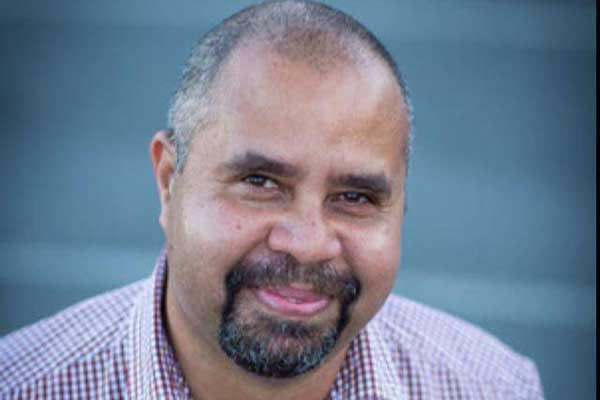 Mr Gordon has previously said he will stay on in Parliament, but today he confirmed his intentions.

In a statement issued this morning, he said: “My decision is based on advice from the Clerk of Parliament, who gave detailed reasons why I did not have to resign over past events and allegations. I am also determined to honour my commitments to my constituents.”

He said he was under no legal obligation to disclose his past convictions.

“The Premier’s response upon learning of my juvenile convictions was her prerogative; however under the law of Queensland, those convictions had been expunged and I was not obliged to disclose them,’’ he wrote.

“This is a difficulty for anyone who has rehabilitated from juvenile wrongdoing who seeks public office: does one make a disclosure that the law does not require one to make? I put myself forward as a candidate for election, relying upon the law that says people like me are entitled to a second chance in life.

“The leaking of juvenile and spent records for political ends is deeply disturbing in our democracy.”

Gordon says his decision to support the Palaszcuk government was because of the need for government stability.

“I will sit on the crossbenches with members of Katter’s Australian Party, and will play a constructive role in allowing the Palaszczuk government to govern with confidence, while at all times ensuring that I represent my constituents.

“I will now do what is necessary to shield my family and children from further public duress.

“With my conscience and the law as my guide, I will address issues that have been raised. I will not do so in the media, as others have sought to do.”