After just over a month of consultation, the South Australian Royal Commission in to the nuclear fuel cycle officially began yesterday, with Commissioner Kevin Scarce formally appointed and the terms of reference announced.

Like the draft terms of reference, they are intentionally broad, and while Commissioner Scarce will ultimately be calling the shots from now on, the state’s Premier Jay Weatherill assured the public there will be strong community consultation.

The commission will take a no-holds barred look at the potential for expansion in all areas of the nuclear fuel cycle, including exploration, extraction and milling of uranium, further processing and manufacture, electricity generation, and the management, storage and disposal of nuclear waste.

The terms of reference instruct the Commissioner – a former Rear Admiral, Governor of South Australia and now Chancellor of Adelaide University – to consider the economic, environmental and community (including Aboriginal community) impacts of those aspects of the nuclear fuel cycle.

Commissioner Scarce will draw on independent experts with legal, financial, economic and technical expertise to conduct the inquiry, some of whom will be provided by the federal government.

Yesterday, when questioned by media about discussions over a potential nuclear waste repository in South Australia, Weatherill said the Commonwealth government is “very supportive” of the Royal Commission. 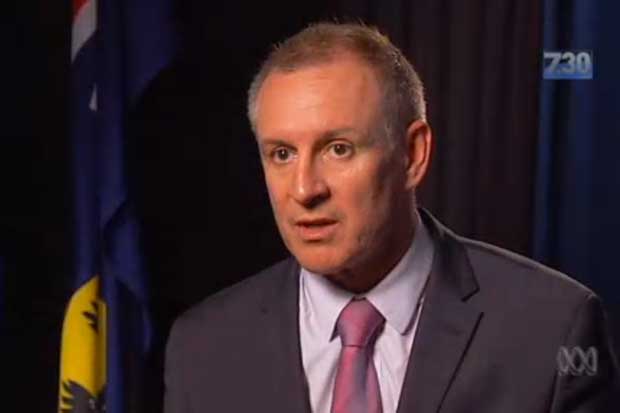 “We have been talking about this nuclear waste repository for a very long period of time,” Weatherill said.

“I know the Commonwealth are anxious, obviously, to act on that but I don’t think it should lead to the unnecessary truncation of the process of reaching this deliberation that I think’s necessary for South Australia.

“But they’re all things that can be weighed up by the Royal Commissioner.”

Some – including federal Greens Senator Scott Ludlam – have raised serious concerns about the historical affects of nuclear waste dumps on Aboriginal communities.

The Labor party’s traditionally anti-nuclear stance seems to be fracturing, with Shorten failing to declare support for the inquiry publicly, and Weatherill dodging questions on the matter.

In another, similarly disparate Labor move, the newly minted Queensland government announced it will re-instate a ban on uranium mining in that state over the weekend.

Weatherill says he doesn’t believe the matter will be debated at the Labor Party’s upcoming national conference “because we won’t have had a settled position by the time of the conference”.

The Australian Labor Party maintains a very cautious position on the nuclear industry although during the reign of the Gillard government, in 2011, delegates at the National Conference did vote to allow the sale of uranium to India, which has not signed the Nuclear Non-Proliferation Treaty.

“If we do have a settled position and it does require us to change our party’s position then that’s the occasion when it would need to be advanced,” Weatherill said.

Many of the submissions in the lead-up to the terms of reference being set highlight the significant dangers associated with nuclear power, but there has also been a strong academic and political show of support.

Supporters of nuclear power say it holds the key to a low – or no – carbon future and the arguments advanced against it are often based on outdated science.

However, a recent hearing of the Select Senate Committee on Treaties highlighted that the dangers of nuclear can be political too, with two highly regarded experts criticising a deal the Abbott government has negotiated with India.

Although the deal has not yet been ratified, both experts argued the deal would not prevent Australian uranium exports from ending up as part of India’s arms race with neighbouring Pakistan.

“You cannot play fast and loose with nuclear weapons,” the previous head of the Nuclear Safeguard Branch in the Department of Foreign Affairs and Trade, Ronald Walker, reminded the Abbott government.

He expressed concern that “the text is open to the interpretation that Australia has given its consent in advance to high-level enrichment” – which can have military uses – “unconditionally”.

Another expert, John Carlson, the former Director General of the Australian Safeguards and Non-proliferation Office, warned that India was not properly regulated by International Atomic Energy Agency safeguards because it can move nuclear materials between regulated and unregulated civilian and military facilities. 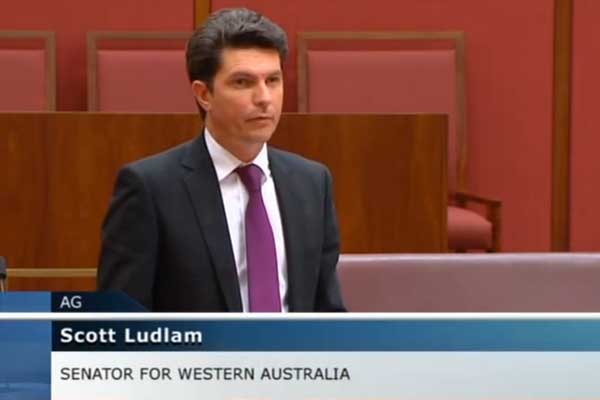 Despite the issues associated with nuclear energy, South Australia’s Premier – himself a formerly outspoken opponent of the industry – says it’s time for an informed public debate.

“I am desperately worried about the sort of world I am going to leave my children,” Weatherill said shortly after announcing the inquiry.

“I am gravely concerned about the threat of climate change.

“I see large, populous countries seeking to industrialise their economies and them polluting our atmosphere at a rate which is only going to hasten the climate change which is threatening our world.”

And while he remains concerned, he has called for open-minded public engagement with the Royal Commission.

“Really it’s about engaging the community in the deepest possible way,” Weatherill said.

“I don’t think it’ll have the formalities of a Royal Commission we might’ve been familiar with seeing, with QCs and lines of books and somebody sitting in a courtroom.

“There may be some of that, but for the most part it will be an information gathering exercise.

“I think you’ll see lots of public forums and the publication of papers that people can respond to,” Weatherill said.

The Royal Commission is required to report “as soon as practicable” but no later than 6 May 2016, although Weatherill has stressed that dramatic advances in to the nuclear fuel cycle are likely a ways off.