South Australia’s new Aboriginal affairs minister, who has Aboriginal heritage, has refused to say whether the Labor government will back a bill to compensate victims of the Stolen Generations.

The private member’s bill was introduced by Liberal MP Steven Marshall and passed the upper house just before Christmas last year, without the support of Labor.

In a statement, Mr Marshall said the only Labor MLC to speak on the bill was Tung Ngo who said he was “unable” to support it. The Aboriginal affairs minister at the time, Ian Hunter did not speak on it.

The bill sets up a mechanism to compensate victims of the Stolen Generations with ex-gratia payments from the $140 million Victims of Crime fund. It allows victims to claim compensation without going through the courts.

If the bill passes, South Australia will be only the second state to compensate members of the Stolen Generations, after Tasmania.

But the Labor government has still not said whether it will support the bill.

The new Aboriginal affairs minister Kyam Maher, who has Aboriginal heritage but does not identify as Aboriginal, refused to commit to supporting the bill at a breakfast commemorating the seventh anniversary of the National Apology last week.

He told ABC’s PM program he would continue to discuss the right way forward. 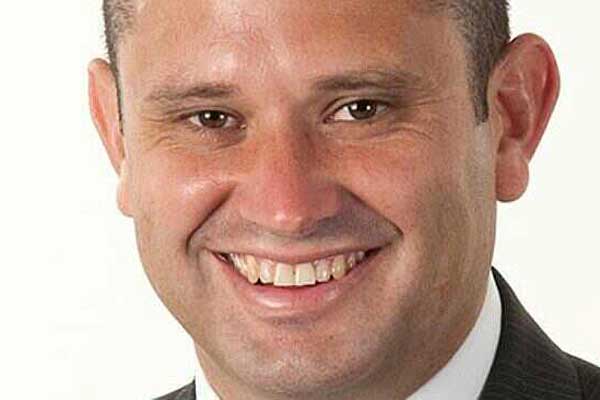 “As I said, I’m happy to talk to everyone about what they think the next steps ought to be and I’ll continue to do that,” he told the program.

But finally providing a mechanism for compensation would not only help towards healing, but would also avoid the costly and traumatic court experience.

Ngarrindejeri man Bruce Trevorrow became the first member of the Stolen Generations to win compensation when he was awarded more than $750,000 in the state Supreme Court in 2007, only six months before the national apology.

The South Australian government appealed the decision and lost, with the Supreme Court finding the state had been negligent in its treatment of Mr Trevorrow, who was removed from his family at 13 months old.

Mr Trevorrow died in 2008, before the appeal decision was handed down, although he did receive compensation – the SA Government agreed to award the compensation but went ahead with the appeal.

A draft bill for compensation was introduced by Greens MP Tammy Franks in 2010, which was then withdrawn and referred to the Aboriginal Lands Parliamentary Standing Committee, which tabled its recommendations in late 2013.

The recommendation for the tribunal was based on an investigation into Tasmania’s model.

Tasmania was the first state to provide compensation to members of the Stolen Generations by setting up a Reparation Tribunal in 2006.

“A system for recompense which forced Aboriginal people into expensive and adversarial court action would only continue to prove we haven’t learned the lessons of our past but we are destined to prolong the pain.”

"There's still not been any indication to try and consult any further with regards to the bill."