The peak body for Australian workers has condemned the Abbott government for its failures in Indigenous employment, saying “work for the dole” is not the pathway to work.

The Australian Council of Trade Unions responded to the Abbott government’s “disappointing” but “unsurprising” Closing the Gap report last week.

The report says it is not on target to close the employment gap between Indigenous and non-Indigenous Australia, and says that the dismantling of Community Development Employment Projects (CDEP) led to a 60 per cent decline in Indigenous employment rates.

The Abbott government has proposed to tighten the strict provisions of the program which replaced CDEP, the Remote Community Jobs Program (RJCP), a work for the dole program.

In remote areas, workers will be forced to work for 5 hours a week, 5 days a week, for a whole year or risk having their Newstart payments docked. In the Northern Territory, Aboriginal workers will be hit extra hard by having their income managed through the controversial welfare quarantining scheme.

It means that they will be working for about $10 an hour, but only $5 an hour will be paid to them directly, with the rest quarantined on their BasicsCard.

With a lack of employment or job activities in remote communities, many Aboriginal workers are undertaking jobs deemed real work in any other part of Australia. It includes work for the shire councils.

The ACTU president Ged Kearney said in a statement last week that the Abbott government’s reliance on work for the dole would not help it close the gap. 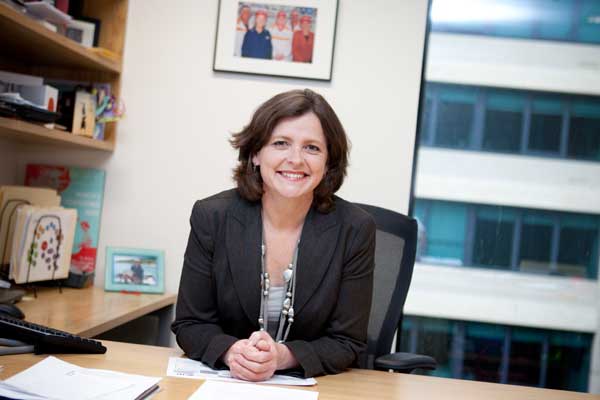 “Work for the Dole is not a pathway to on-going jobs”, Ms Kearney said.

“Unemployed people who are placed into work experience must be paid the legal minimum wage with all the usual conditions of employment – these programs do nothing to tackle unemployment.

“Whether in Indigenous or non-Indigenous communities – we know work for the dole doesn’t work.”

Ms Kearney said the Work for the Dole approach didn’t help given the $534 million slashed from the black budget.

“With all of these funding cuts comes the loss of jobs for the workers who have been providing these essential services to Aboriginal and Torres Strait Islander communities,” she said.

Ms Kearney said the Abbott government had to move away from its paternalistic approach.

“Employment initiatives must be based on real consultation, self determination and an understanding of the unique position of Aboriginal and Torres Strait Islander communities.

“These communities must be involved in the development and implementation phases rather than the paternalistic, one-size fits all approach of the Abbott government.”

The RJCP was also attacked by prominent Indigenous policy expert Jon Altman last week, who said it was effectively taking Aboriginal workers back before the days of equal wages.

“What we are doing is going back to a combination of training allowances from the 1960s, and pre-award wages. We’re going beyond that before 1965 when they decided to give Aboriginal people equal wages,” Prof Altman said.