One of the nation’s most prominent advocates for Aboriginal justice has used the 7th anniversary of the National Apology to the Stolen Generations to urge the Abbott Government to listen to communities and deliver on commitments.

In a written statement issued today, Aboriginal and Torres Strait Islander Social Justice Commissioner Mick Gooda described the apology as a day of “great significance” but warned that for many, things had not improved.

Commissioner Gooda is based within the Human Rights Commission, and has spent a career in Aboriginal affairs.

“It was a day of great significance, when we as a nation acknowledged our past, apologised for the harm inflicted on Aboriginal and Torres Strait Islander peoples, and committed to a better future. 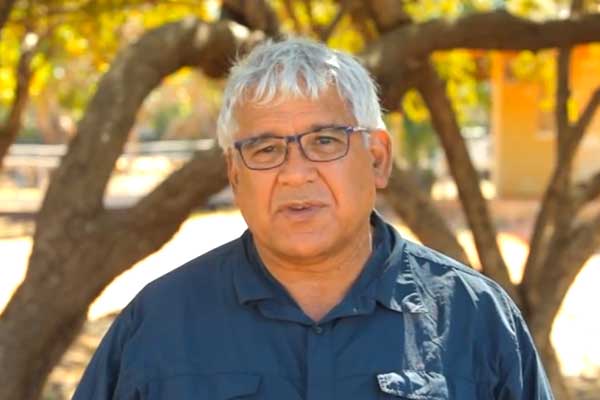 “The intention of the National Apology was to be more than a symbol. It provided an opportunity to reset relationships and commit to positive and meaningful change.

“Sadly, for many Aboriginal and Torres Strait Islander people little has changed, and concerns have not been heard.”

Commissioner Gooda called on the Abbott Government to “match words with action”, and deliver on commitments in consultation with Aboriginal and Torres Strait Islander communities.

“Despite the good intentions and supportive statements of current and past governments, there has been a lack of engagement with Aboriginal and Torres Strait Islander peoples,” he said.

“On the 7th anniversary of the National Apology, I urge the Federal Government to engage with our communities, work with us and create meaningful change.”