After being ousted in a midnight party room coup last night, Chief Minister of the Northern Territory, Adam Giles has this morning refused to abandon his post.

Or more specifically, he’s refused to sign a letter of resignation, helpfully prepared for him by Westra van Holthe, his former minister for mines, energy and other stuff, and the man who led the leadership spill.

Instead, Giles has hung out… possibly on the fifth floor of the parliamentary building, where all good Chief Ministers reside, after stocking up on canned goods.

Asked today by media who was actually running the government, NT administrator (the NT’s version of a state governor) the Honorable John Hardy OAM uttered a phrase that could surely only ever be heard in Top End politics – ‘I don’t know’.

Most people are presuming its Giles and his deputy Peter Chandler. NT man about town, Dave Tollner – Giles' loyal former deputy who lost his job after calling the gay son of a colleague a ‘pillow biter’ – is almost certainly there too, chain-smoking, pacing back and force, cracking the odd fart gag to lighten the mood, and stalking folk on Facebook during the plotting breaks.

Or perhaps its Westra van Holthe and his deputy John Elferink, who seem to have gained control of the press room, where they can field questions from the media in what would clearly be an unintentional bid to underscore their breathtaking incompetence… in capital letters, bold red ink, and with 30 exclamation marks. 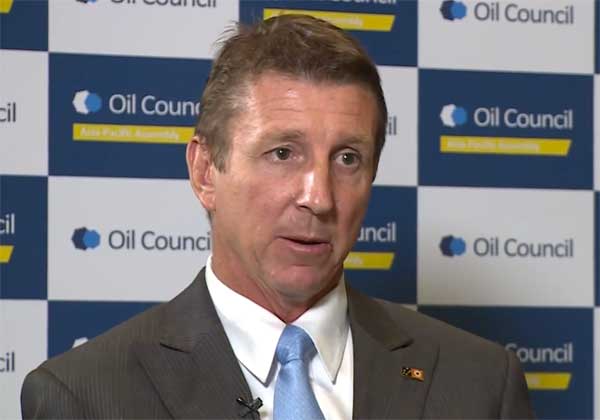 What the duo have apparently failed to calculate is the numbers required for a spill. Which, let’s face it, is a pretty important part of spilling.

Here’s the problem. With Giles refusing to sign the letter of resignation, the plotters must now, reportedly, ask Mr Henry OAM to sack the Chief Minister. But they’re short four bodies.

And so, even though Westra van Holthe and Elferink apparently couldn’t count as high as 14 (their total number of CLP MLAs) but still believe they’re qualified to run a multi-billion economy, the lads have decided to cast themselves out of the frying pan, and into a raging bushfire that is quickly engulfing what remains of their tattered credibility.

Today, there are reports that Alison Anderson – a woman who has tried out more parties than Paris Hilton – and her fellow CLP defector, Larissa Lee have been re-recruited back into the Country Liberals, in order to shore up the numbers in parliament, lest Giles and Tollner resign in a fit of pique.

Whatever the eventual outcome, there should be a law against any Country Liberal Party for the next half century being allowed to run an election campaign that uses the phrase ‘long term plan for the future’.

To put it mildly, the NT Government is now in a complete shambles. Even by Northern Territory standards, it cannot be taken seriously. It’s not so much a joke as a ‘dad’s joke’. It will not recover from the sort of democratic indignity usually reserved for micro-nations in the Pacific.

Thus, all that’s really left to thrash out is what happens to Giles, a Chief Minister with a reasonably strong supporter base who was removed from office for no reason other than the political ambition of a couple of white men.

Giles had his flaws – the government’s handling of the sale of the Territory* Insurance Office was unpopular, and the recent resignation of the Police Commissioner was a stain – but he enjoyed relative support among the populace. Notably, Westra van Holte’s pronouncements reference unease within the parliamentary wing of the party, not the public. And not all of the parliamentary wing, either. 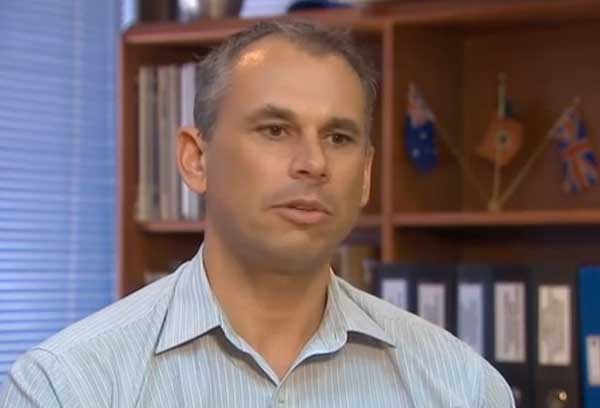 So, apart from the Darwin ski club for 22 litres of beer, where too from here?

It seems inconceivable that Giles can survive long-term. Notwithstanding the plotters’ bad math and even worse planning, he’s mortally wounded. Of course, it’s the Territory – a double backflip is not only possible, but the way most Top End politicians get out of bed in the morning.

Another option is that Giles (and Tollner) could quit NT politics altogether, sparking a by-election that a piece of roadkill would have a better chance of winning than a CLP candidate.

If Anderson and Lee don’t return, that leaves the CLP with 12 seats in a parliament of 25. In other words, not enough to lead. Naturally, that’s an opportunity for Anderson to hold the balance of power (from within the party, or outside it).

Giles (and Tollner) could also move to the crossbenches and form a new NT party. Hell, why not, Anderson did it. Which leaves precisely the same set of numbers. CLP either 12 or 14, but hostage to Anderson either way.

Or there’s a third option. Giles (and Tollner) could instead choose to go out the Territory way. That is, locate some firearms (both men are shooters), hole themselves up in a corridor somewhere, and make memories that will last a lifetime (a lifetime in the NT being the approximate time between your last and next drink).

Granted, Giles and Tollner are peaceful men, but the tropical heat has a way of changing people. And if you think a fiery end to this debacle sounds entirely fanciful, then you clearly know nothing about NT politics.

* This article has been correctly. It incorrectly reported the TIO as the Transport Insurance Office.

* DECLARATION: Adam Giles is the husband of Tamara Giles, a former business partner of Chris Graham, the owner and editor of New Matilda and the author of this article.