Local media on the East Arnhem Land community of Galiwinku say the portrayal of their community on the recent SBS program First Contact has left locals shamed and upset those who opened their homes to the participants.

The three-part program revolves around six non-Indigenous Australians who have previously had next to no contact with Aboriginal people, and aims to confront their racist and ignorant assumptions about First Peoples.

While it has generally received good reviews in mainstream media, the reaction in Aboriginal Australia has been mixed, with many criticising the premise of the show and whether it will help change perceptions among non Aboriginal people.

Writing in the Galiwin’kupuy Dhawu: Community News from Elcho Island, Dwayne Garrawurra said: “Most locals were excited to see the show as they believed it would show the community and the family life that they are very proud of.

“However what they saw was a show that painted the ugly picture of the community and the land they belong to and love.”

The second episode involved a visit to Elcho Island, where cast members stayed overnight in two homes to illustrate the chronic housing crisis in many remote communities. While there, cast members made several ignorant assumptions about their lives.

“The whole room is full of mould, I’m definitely going to wake up with some sort of allergy attack… I guess coming into this having a bit of a negative viewpoint, seeing stuff like this sort of cements my negative views,” one participant Bo-dene Stieler said. 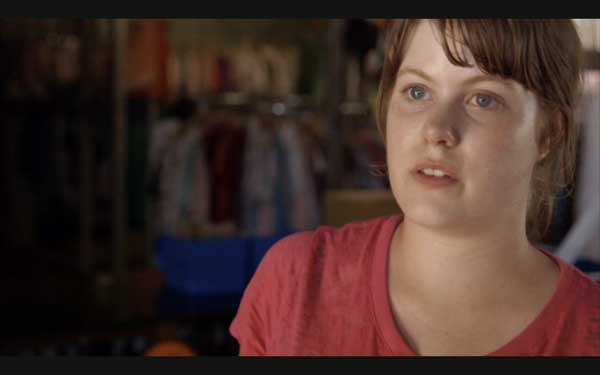 While at one of the homes, some participants refused to do their washing in a machine the family had saved up for months to purchase.

“I don’t know how anyone lives in there. It’s disgusting. It’s not right, human beings don’t live that way…” Sandy Clifford said.

When the group speaks to another Aboriginal man, Marcus Lacey about how disgusted they are in the community, the man reveals they are all his blood relations. He is visibly distressed.

“It comes along with the pressure of the amount of people living in the house, and the amount of pressure on them from other families around… if four of you can’t live in this room try and fit a hundred in a room,” he tells the group.
“… It’s harder than you think it is.”

Community member Timmy Ganambarr told Galiwin’kupuy Dhawu he felt sad and ashamed of himself when viewing the program.

“I feel a bit of shame watching the show. I opened my door and heart to these people so they could learn about Yolngu culture. Balanda (White people) and Yolgnu need to learn and grow together.

“They said our community was scary but we are nice people and good people. If Balanda come here we want to share our culture.

“I would take them hunting for fish, for crab, to bungul and I would teach them to dance. I have danced for three Prime Ministers – Julia Gillard, Bob Hawke and John Howard.” 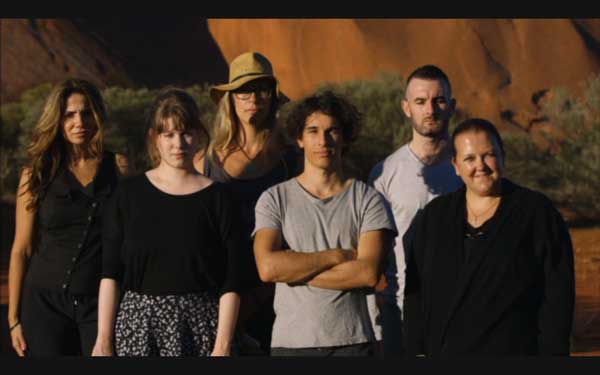 Ganambarr said he had recently successfully applied to run a landscaping and clean up program in the community, and it didn’t gel with the participants’ negative comments about welfare.

Another community member – Yolngu Remote Youth Leadership Mentor Ted Gondarra told the paper the program was a “disgraceful way to look at Galiwinku”.

“The comments were very harsh and not appropriate,” he said.

“The show made out that our island is like a third world country. We Yolngu live by our own unique balance of life, culture and land and we care for our country and people.

“I felt upset by the program as it was discrimination against our lifestyle and personality.”