A lot of things can kill you. Particularly Muslim terrorists. ESPECIALLY Muslim Terrorists. New Matilda has produced a handy guide to not getting killed by them. Share it widely – your life and that of your countrymen (and women hashtag feminism) depends on it. And trust no-one. 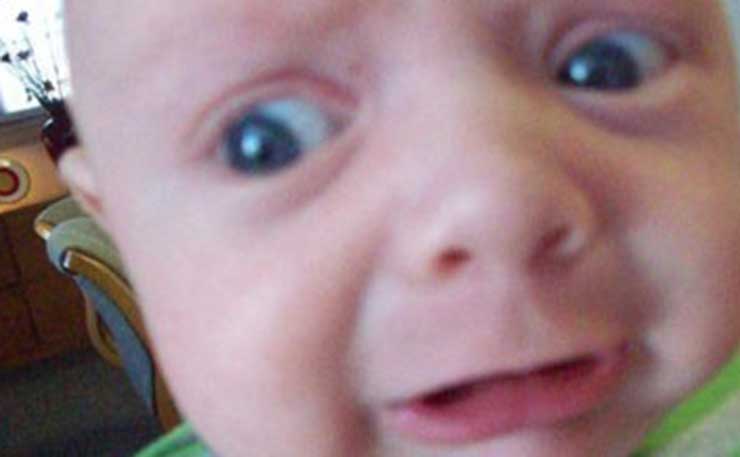 1. Be alert or alarmed… both work

Staying alive around Muslim Terrorists generally comes down to good old-fashioned common sense. They’re probably still going to eventually kill you, but if you’re alert, or alarmed, or alert and alarmed, or only quite alert but very, very alarmed… or even if you’re just a little bit alert, and not really all that alarmed, or moderately alert and alarmed as all hell get out… the point is, any and all of this helps. And if you find you can’t be alarmed, then be a Liberal. They look the same to outside observers like Muslim Terrorists. 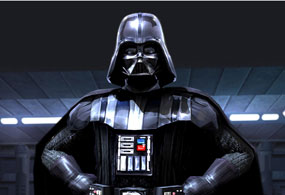 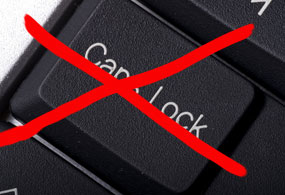 Keyboard warriors, take note: It’s a well known fact that Muslim Terrorists are attracted to long strings of uppercase writing… LIKE THIS. See, look over your shoulder. That Muslim looking man staring back at you right now like he wants to skin your puppy and eat it alive, he’s a Muslim Terrorist. He was just attracted by the string of capital letters. See how easy it is to attract a Muslim Terrorist? So don’t use them. OK? 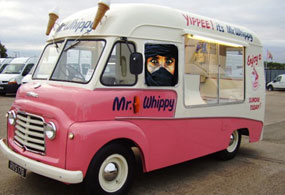 4. Avoid shouting. That also attracts them

Radio shock jocks take note: Shouting also attracts Muslim terrorists. Indeed, they’re particularly fond of shouting. They’re drawn to it like moths to a flame. Or Liberals to a scare campaign. Or Labor to a Liberal scare campaign. If you do need to shout, you should restrict yourself to short, sharp, bursts of shouting of no more than three seconds. This ensures you can continue to use essential Australian phrases like ‘SHUT THE F**K UP MUSLIM TERRORIST’ or ‘DOES THIS XENOPHOBIA MAKE ME LOOK FAT’ without drawing attention to yourself. Obviously, if a Mr Whippy Van appears in your street, don’t shout for it. Muslim Terrorists often follow Mr Whippy Vans waiting for people to shout at them (because that’s how they know you’re not a Muslim… Muslims are only permitted to eat halal soft-serve ice cream, or frozen yoghurt, which no Mr Whippy Van stocks, ever). 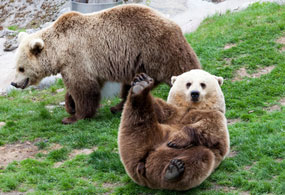 If you’re attacked by Muslim Terrorists, the best defence you have available to you is to drop to the ground, and play dead. They may still eat you, but at this point… No wait, that’s bears. Never mind. 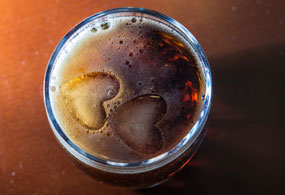 Muslims Terrorists are also attracted to people with high sugary diets. You should limit your sugar intake, or switch to fizzy drinks with artificial sweeteners that have phenylketroneurics in them. This is better for you anyway, apart from the cancer. But you’re going to die at the hands of Muslim Terrorists before you get cancer anyway, so diet soda is the lesser of two evils. 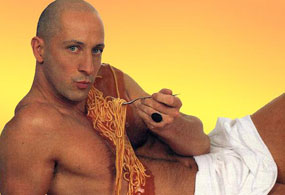 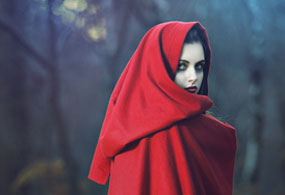 Garlic repels Muslim Terrorists. And not cleaning out your ears makes it less likely you will remain in a state of panic from hearing about how many Muslim Terrorists are waiting to kill you. These two things combined are probably your best defence against Muslim Terrorism perpetrated by Dirty Stinking Muslim Terrorists, and the fear associated with it all (the bonus, of course, is that vampires who are grossed out by earwax don’t stand a chance near you). 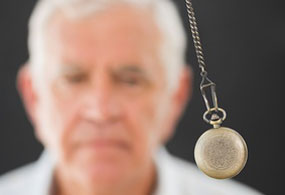 9. Subscribe to New Matilda (give in to the fear, consume, spending more money will keep you safe click here)

This will do precisely nothing to protect you from Muslim Terrorists, but it will ensure that journalists from good quality independent media are GUARANTEED to turn up to your funeral, harass your family, invade their privacy during their darkest hour, and write vivid editorials about the brutal death you suffered at the hands of Muslims Terrorists, all because you subscribed to New Matilda (they hate New Matilda, and freedom… promise of a guarantee should not be taken as a guarantee). 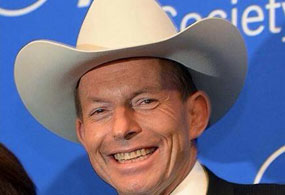 Don’t vote Labor. Labor couldn’t keep you safe from Kevin Rudd, so it sure as shit can’t keep you safe from Muslim Terrorists. Only Liberals can. Or maybe Jacqui Lambie (and her growing Ned Kelly-style Iron Burqa Army of Australian-f**king-awesomeness!) But whatever you do, don’t vote Greens. Greens are ecoterrorists, a sort of hybrid Muslim Terrorist, but without the capitalization or the black outfits and red sneakers. If ecoterrorists get control of this country, you’ll be forced to eat granola, sit in a circle and listen to what everyone else in the group has to f**king well say, and have regular bowel movements). So just vote Liberal, OK. And don’t think too hard. That also attracts Muslim Terrorists.

At times like these, it’s best to ‘economise your thinking’. When in doubt, refer to the last sentence in point 10 – don’t think too hard. There are things you clearly don’t need to worry about right now. Things like the deregulation of higher education, Aboriginal incarceration, the budget, a slashing of the pension, fuel excise, the budget, climate change, gay marriage, the budget, driving places if you’re poor, tax breaks for the rich, large multinationals paying no tax while you pay shitloads, the budget and, of course, the budget… basically anything that doesn’t really impact on your life, or at least doesn’t impact on your life as much as Muslim Terrorists… who are everywhere. It’s best to leave government to worry about these sorts of things – that’s what you pay them for, right silly!?! Besides, you’ve got your hands full staying alive. And if all else fails, just watch this video.

Finally dear New Matilda readers, in times of war, we often find comfort in the form of an upbeat quote from someone inspiring from history who said things that were either very profound, or expressed very loudly.

And so, in the words of Winston Churchill: “How dreadful are the curses which Mohammedanism lays on its votaries! Besides the fanatical frenzy, which is as dangerous in a man as hydrophobia in a dog, there is this fearful fatalistic apathy.”

We don’t know what votaries are either, but it’s only a matter of time before they come for those as well. #keepyourrosariesoffourvotariesmuslimterrorists